What’s In A Name?

When I moved to Chestnut Hill Plantation from New England four years ago, I was intrigued by the name of our community. As a history buff, I wondered: were we built on a site known for an abundance of chestnut trees? Was there a pre-Civil War history to this little corner of Columbia/Irmo? The inclusion of the word ‘plantation’ in our neighborhood name conjured up images of fertile rolling hills dotted with chestnut trees, and a large, stately manor with verandas and two-story tall pillars – a la ‘Gone with the Wind.’ I could almost see Scarlet sipping lemonade on the wide, front steps…..

So I began researching.

When our neighborhood was but the spark of a dream for real estate developer E. Clifton Kinder, Jr., the first thing he knew that he needed for his grand venture was land. One parcel in particular – a 445 acre tract of undeveloped land near the Broad River and Harbison State Forest – caught his eye. 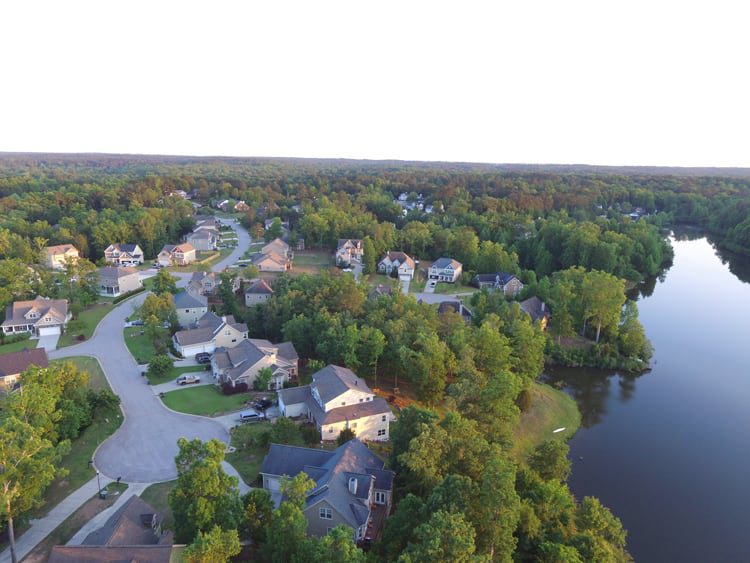 The land was owned by a Boston based company called Seaboard Flour Corporation. Seaboard – best known for establishing flour mills and pork processing facilities – purchased the land in 1983. Research does not tell us what their intended use of the land might have been, but apparently the prospect of developing a 725+ community of mid-range to high-end homes was quite appealing and worth the financial risk in the up-and-coming Columbia area. Seaboard Flour – busy with its many factories and processing plants in America and abroad – handed the neighborhood development project to one of their local subsidiaries: the Chestnut Hill Associates. And how did this subsidiary get its illustrious name? It was based in Chestnut Hills, Massachusetts – a suburb of Boston.

When it came time to name the new community, the idea of giving a Southern residential development a Yankee name didn’t faze Chestnut Hill Associates – after all, the neighboring city of Lexington (and Lexington County) were named after the famed Revolutionary War battle of Lexington and Concord in Massachusetts.

So, how did the Chestnut Hill Associates decide to add ‘plantation’ to the neighborhood name? One’s first thought is that the site of the development may have once been the site of an actual pre-Civil War plantation, but according to historians at the Richland Library Historical Collections Room, that would be incorrect, because the Columbia area had no large acreage plantations.

Is it possible the term was chosen because it just ‘sounded Southern?’ Sure….but those of us from Massachusetts are also familiar with the term, thanks to Plimouth Plantation in Plymouth Mass., a recreation of the settlement built by the Pilgrims when they landed in America in 1620. In this case, the word ‘plantation’ meant ‘a settlement in a new country or region.’

However, it’s more likely that Chestnut Hill Associates’ savvy businessmen chose to use the term because it did sound regional, and could be a draw for people moving from out of state….a bit of a letdown, especially given the rich history of the South.

In the words of the Roman poet, Lucan: ‘There stands the shadow of a glorious name’